You feel like a Quiz Champion already? Are you looking for a new challenge? Then we have quite a challenge for you!

Come to America House on November 19th to play an interactive game based on an American television game show created by Merv Griffin. The show features a quiz competition in which contestants are presented with general knowledge clues in the form of answers, and must phrase their responses in the form of questions.

The show has won a record 33 Daytime Emmy Awards as well as a Peabody Award and is included in the TV Guide's list of the greatest shows in American television history.

We will ask you exciting questions about international education and famous Moldovan citizens who studied in USA on a Department of State scholarship! 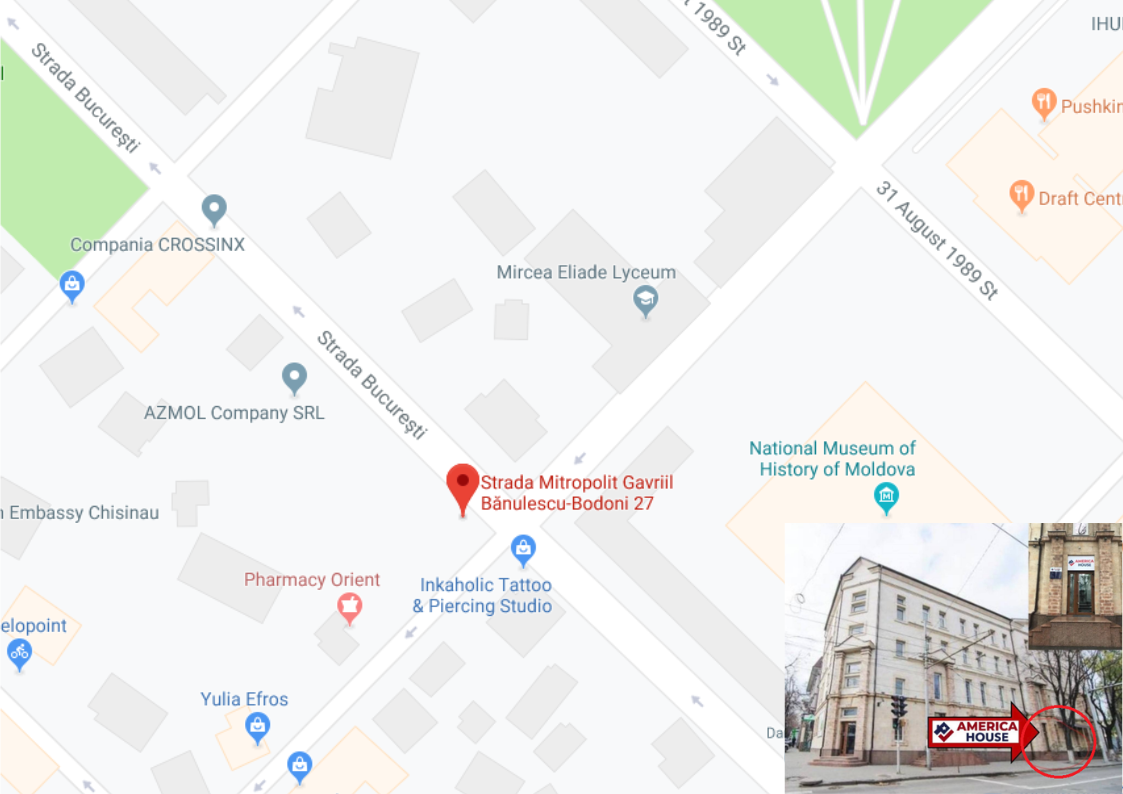