Project RADAR – Risk Assessment on Danube Area Roads – was part of the 4th International Stakeholder Conference called ‘The Danube Region Transport Days 2018’, which was held on December 4 and 5, 2018, in Ljubljana, Slovenia.

A well-attended stakeholder conference (120 participants from 17 countries) was organized by the Slovenian Ministry of Infrastructure in cooperation with EIRA-EuroRAP and UNECE. 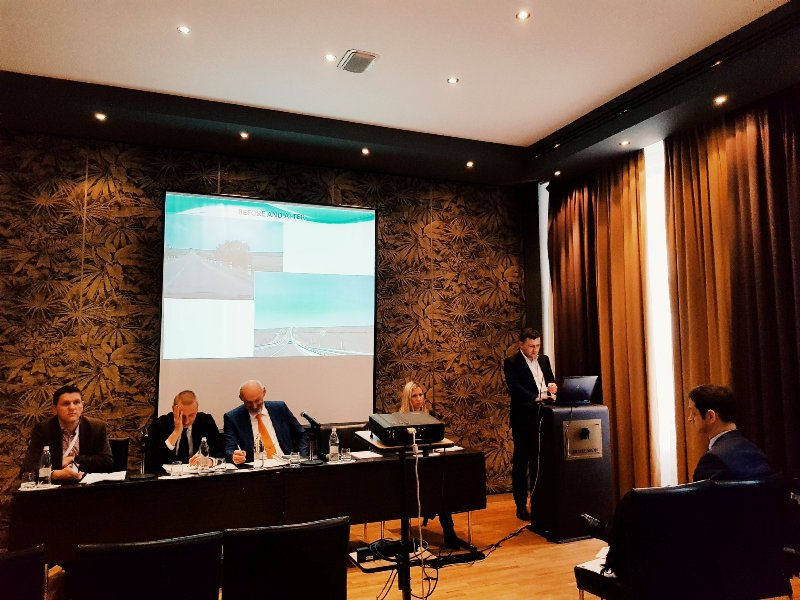 State Secretary of the Ministry, Nina Mauhler, stressed that the EU Strategy for the Danube Region is making an important contribution to raising the prosperity of the region. "Since the strategy was introduced in 2011, some of the already launched projects have gained momentum. ... It also gives the strategy the possibility of a different, broader view of the transport system. Governments in transport infrastructure tend to think firstly of their citizens. However, it should be borne in mind that inter-state projects are also important for increasing mobility."

The presentation of the RADAR project not only included its current activities and outputs, but it was also presented as a project that is built on a successful SEE SENSoR project. SENSoR developed the concepts of Risk Mapping, Star Rating of road safety and Safer Roads Investment Plans of selected countermeasures and their benefit cost ratios from a road survey of 19,000 km in SEE using Road Assessment Programme methodology. SENSoR demonstrated that it is possible to provide a “birds eye” view of network safety in the region.

RADAR includes practical application of that, and strengthens the approach by:

The successfulness of the Risk Mapping methodology and Star Rating of road safety was also confirmed by RADAR project Associated Strategic Partner, Mr. Radu Rogovei, Head of Department at the Ministry of Economy and Infrastructure of Moldova. He explained that before using the RAP methodology on the roads of Moldova, the roads were poor quality with poor markings and signs and very poor pavement and lack of run-off protection. Although most roads had safety fencing, they were poorly made. The roads were used by mixed traffic and thus very dangerous for all road users, especially for vulnerable road users. Not only there were no speed reduction measures, the pedestrians’ footways were poor quality with few or none pedestrian crossings. After applying Risk Mapping and Star Rating methodology, the roads are now three or more-star roads. Not only are they safer, they are more forgiving and less dangerous for vulnerable roads users, as well. 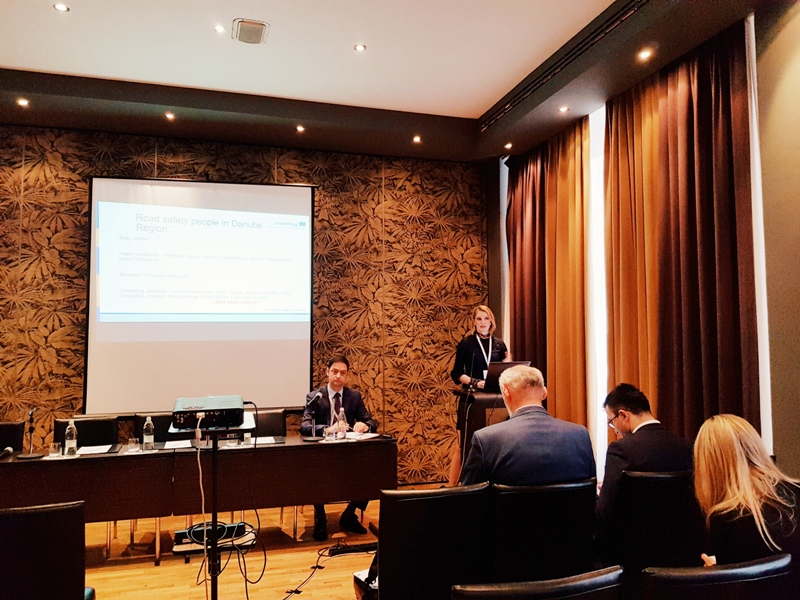 The conference ended just the way it started – in the hopes of using transnational cooperation to save more lives on roads in the Danube area. The Danube Region Transport Days 2018 were concluded under the impression that once everyone’s involved in looking for solutions to improve roads and safety on roads, the results follow.